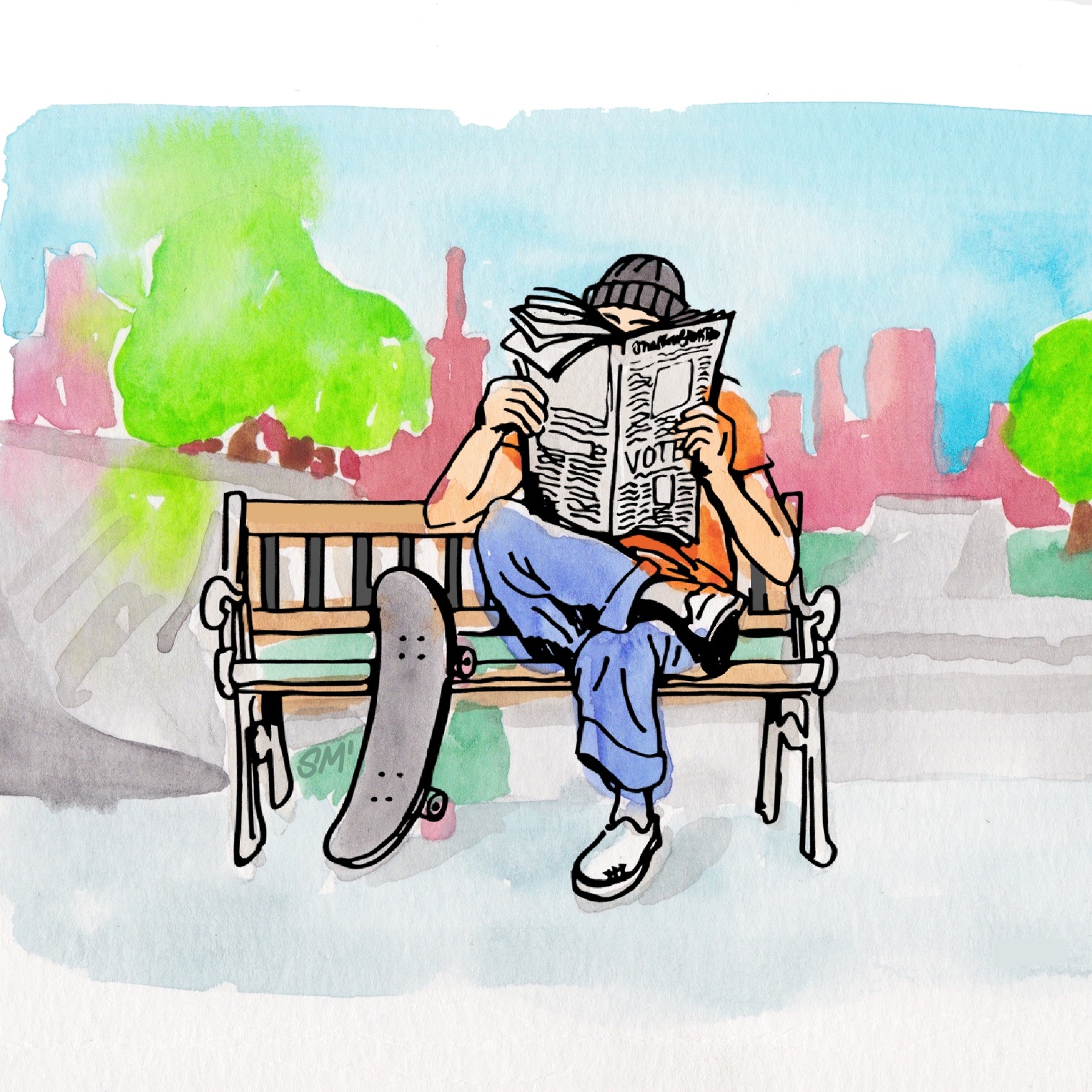 For many of us,skateboarding is one of the most important things in our lives, and most of the other things we should be paying attention to fall to the wayside. Voting is usually one of those things that skaters neglect or forget about. But, I hate to break it to you but most issues (healthcare, LGBTQ rights, etc.)  and policies (Green New Deal, tax cuts, etc.) affect skaters’ lives around the country.

Skaters are seeing some transgendered skateboarders make a name for themselves. Supporting their skating and brands, like Unity Skateboards, is one thing, but voting to make sure their rights protected is just as, if not more, important. Because a lot of these issues are more mainstream you might see politicians who used to vote differently than they do today. It’s always important to check out past voting records. Resources like Vote Smart are helping shine light on the voting records of politicians. This could be crucial in your decisionmaking come election day.