Home/Stay on Board: The Leo Baker Story/BLOG 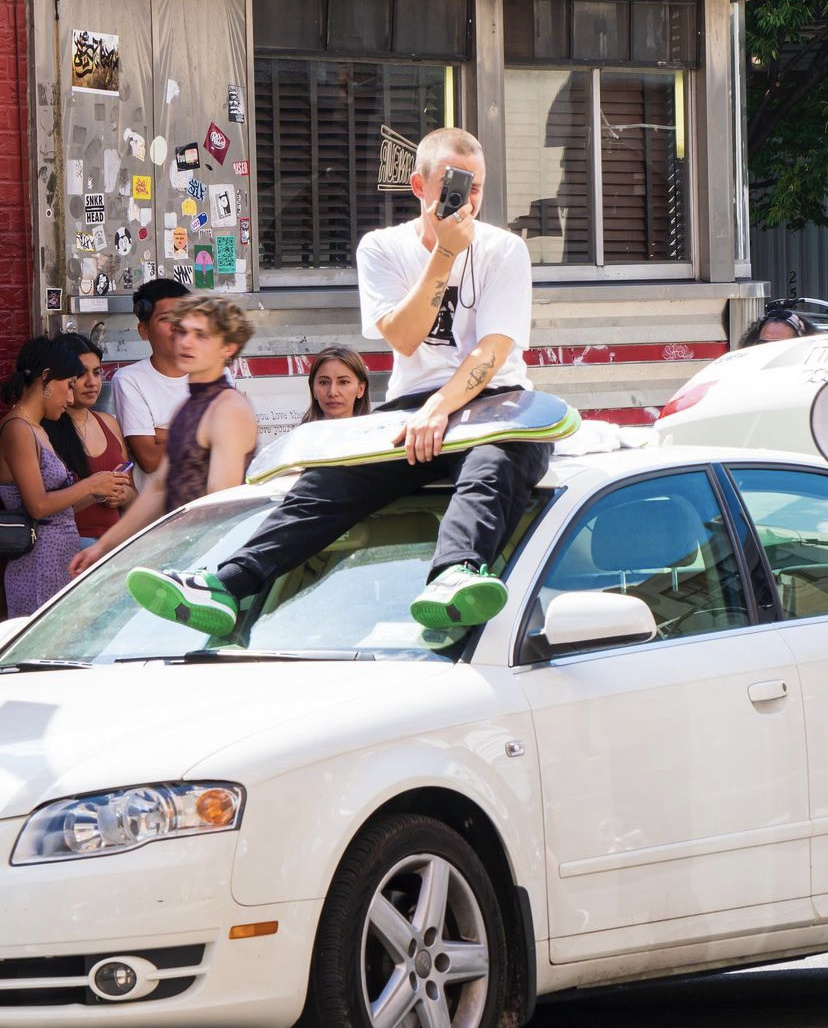 What a movie! Last week, we were lucky enough to invited to a special screening of the new Netflix documentary, Stay on Board: The Leo Baker Story. We were obviously hyped to go support the homie and check out the premiere, we we'd heard our boy was doing a Netflix show and finally here it is!

The premiere was set for last Wednesday, August 10th. When the night of the premiere came around, we closed up the shop a little early and the whole KCDC crew met up at N. 3rd and took off for the city. The screening was in Manhattan, at The Paris Theater by Columbus Circle. It was a long trek but we were stoked to get there a few minutes early. We found a spot nearby to hit some wall-rides to kill the time, but once 6:30 rolled around, we each walked in, grabbed a complimentary popcorn, and found seats by some friends. Lights dimmed, and the movie started. 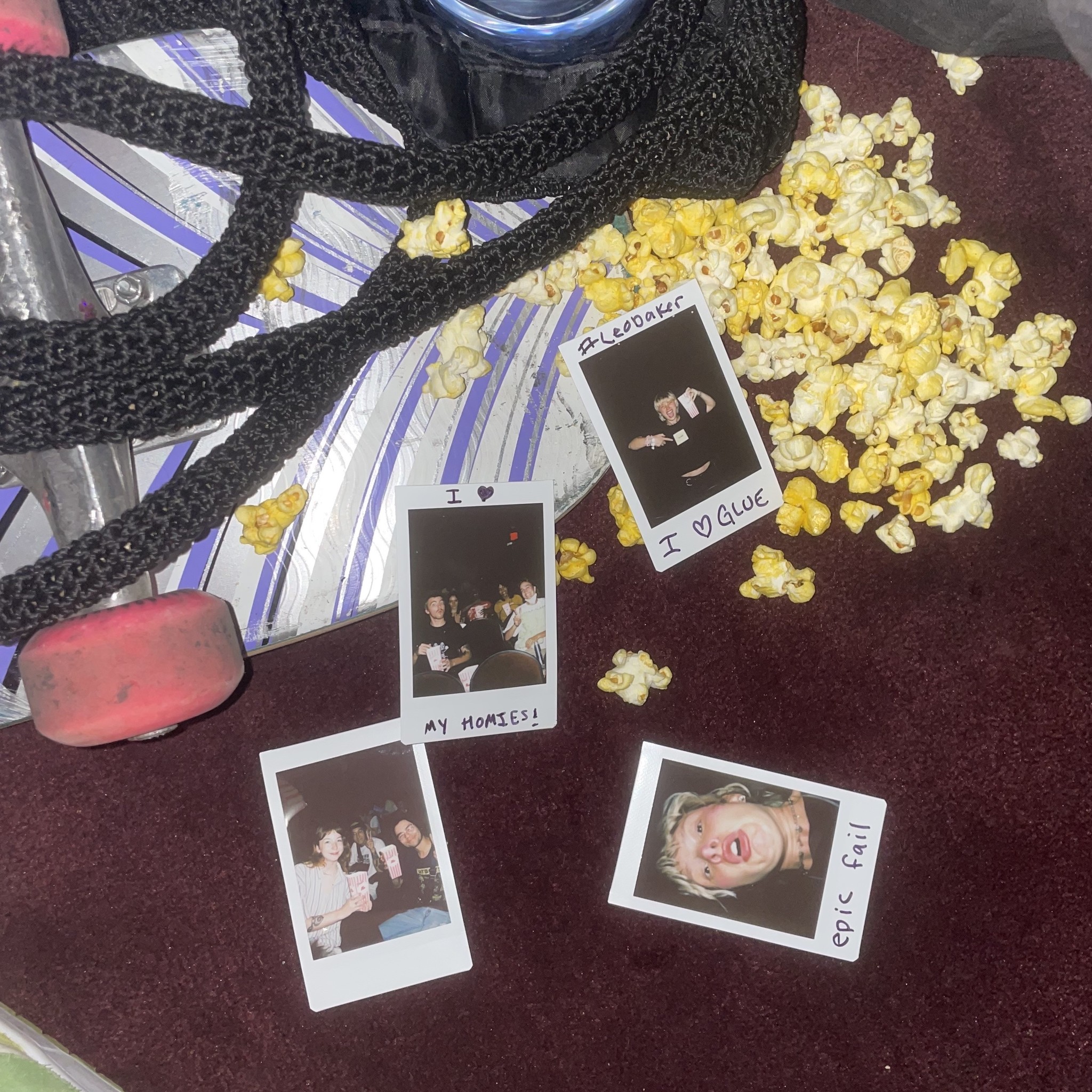 Once the movie got going, we couldn't contain our emotions. The documentary itself is beautifully shot (shoutsout to Reda) and tells the story of Leo's journey through Olympic qualifiers leading right up to the Olympics themselves. As you watch, you feel the pain and discomfort that Leo goes through as he is constantly misgendered throughout the process, you feel the microaggessions that Leo faces from an Olympics committee who just don't seem able to accommodate a trans athlete. Through it all, Leo's story is a story of triumph in the face of adversity, of championing over struggles, and staying true to yourself through it all. We laughed, we cried, we had a wonderful time. KCDC had a couple of cameos, and several of the homies in the crowd were also featured in the flick. Thank you Leo for opening up, making yourself vulnerable and sharing your story. 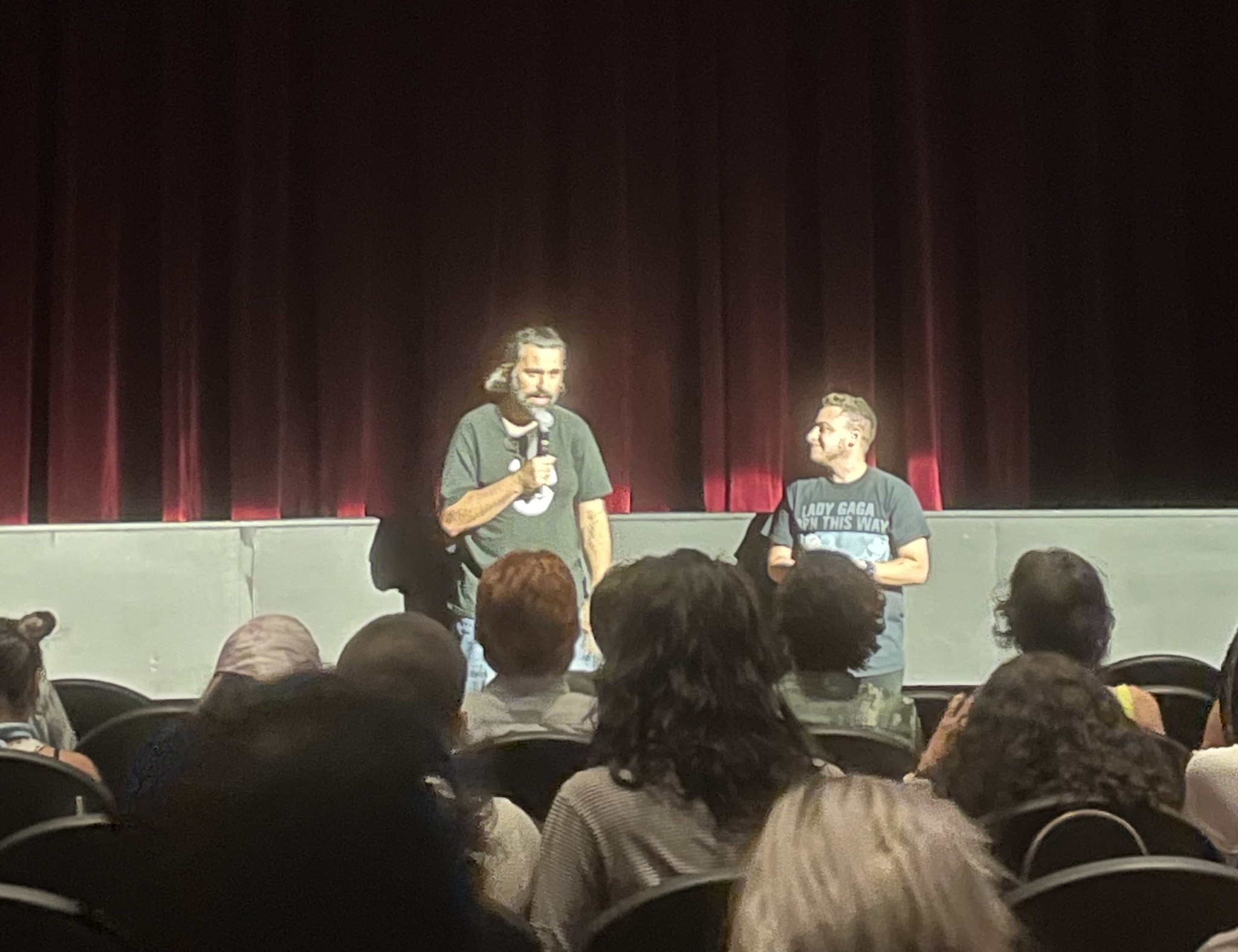 Once the movie was over, Reda came on stage and gave a little thank-you speech to the crowd. Leo was a little more bashful, and he just stood up in his seat (allll the way in the back row) and gave a little wave. We were all choked up over what we'd just seen, so we skipped the Q+A that was originally planned. We all shuffled outside in a huge crowd, anxiously waiting for Leo to come out. When he finally did, a huge cheer could be heard all the way down the block. Leo blushed, and we all went out to celebrate a magical night together. 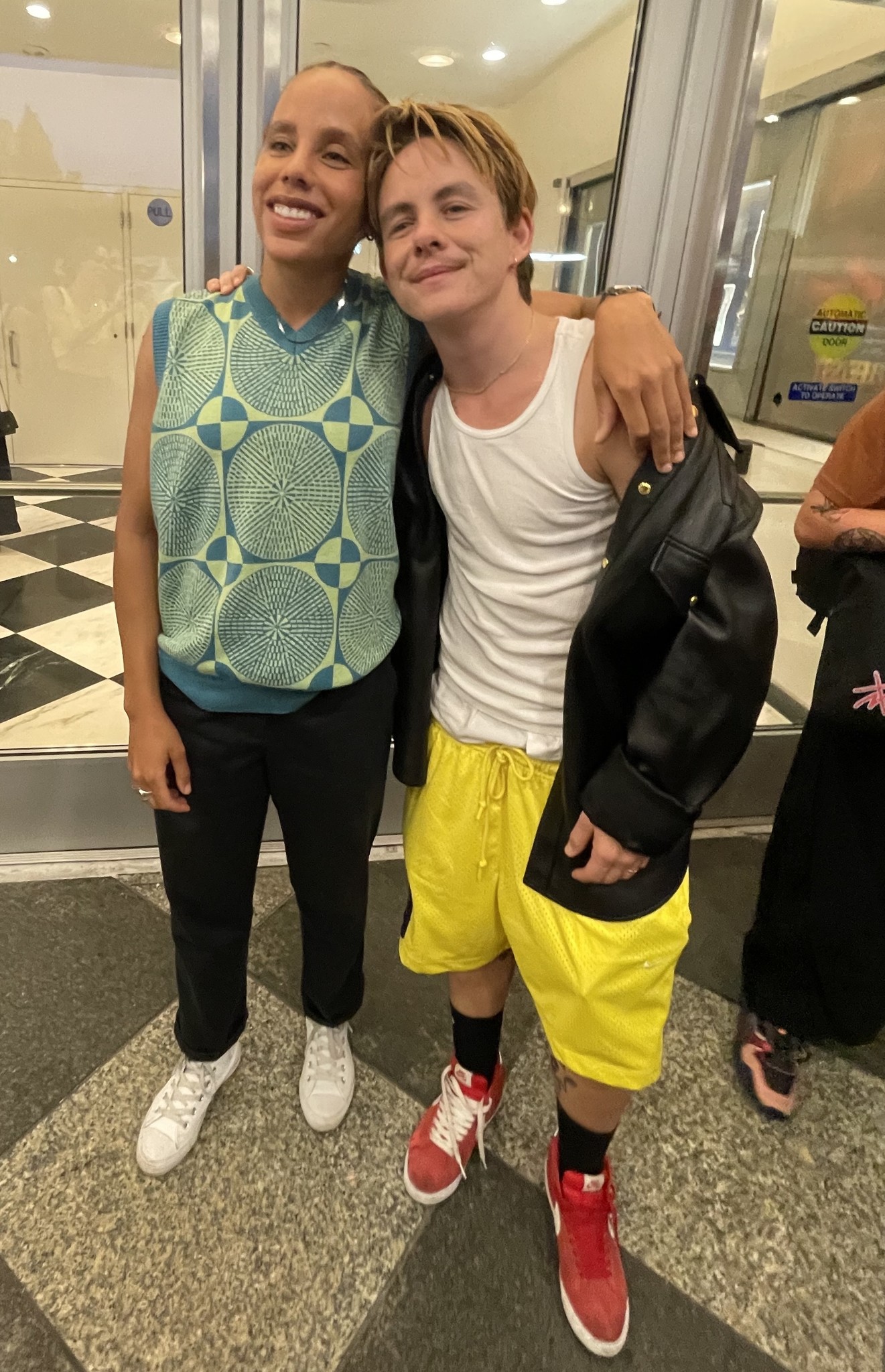 There are no comments yet, be the first one to comment